Alan was born in Montreal in 1926 but grew up primarily in Victoria, BC where he developed a passion for the outdoors and his sketching first began. During Alan’s university years his art took a back seat while he became geological engineer and spent many summers with pack horses surveying the Rocky Mountains. Alan was primarily a self-taught artist but whenever able to juggle his career, his family and building a cabin in Windermere, BC. he took art classes in Calgary to refine his ability or explore a new medium.

During Alan’s successful career he and his family were transferred to England then to Colorado. Alan’s last move was to Germany then in 1991 he retired and looked forward to settling in the Windermere Valley. His sketching and painting were inspired by each of the countries Alan lived in, the landscapes he saw, the people he met and the architecture he studied. Despite all his travels Alan’s heart belonged in the beautiful Columbia Valley where he retired in 1990. Alan’s passion for sketching and paint landscapes continued but with more time he began to explore different mediums. Whatever he dabbled in, his drafting designs were unique, his furniture stunning, his mirrors elaborately carved, his photographs beautifully composed and his wood turnings made ornate vases. It is through the Alan J. Witherspoon Memorial Fine Arts Fund his passion for the arts will live on. 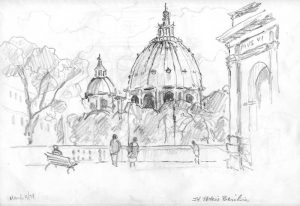 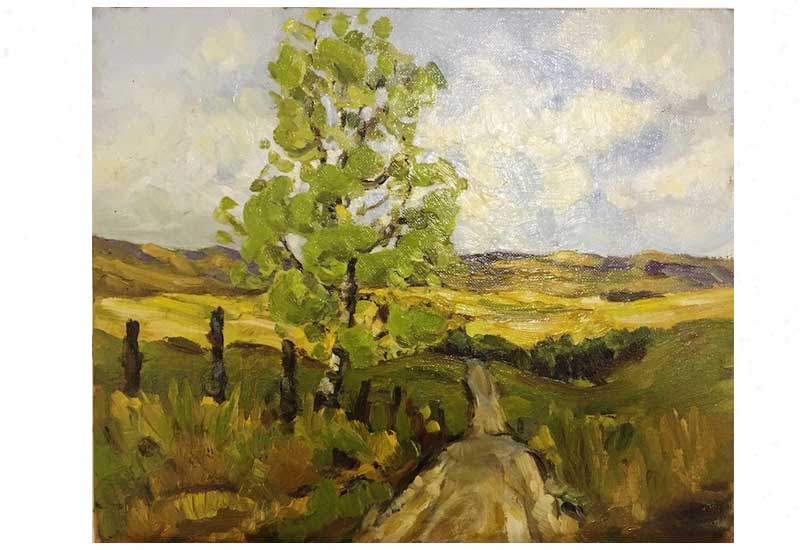 This student bursary supports fine arts education for students who have resided and attended school in the Columbia Valley for a minimum of 5 years and be between 17 and 35 years of age.